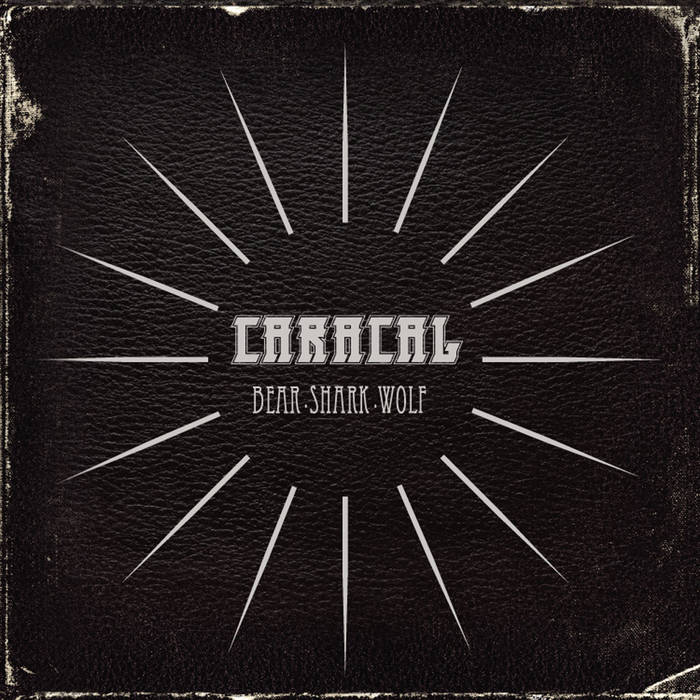 Karma Rule I could pick any tracks in the album, but this will still be my favs Favorite track: All For The Walls.

'BEAR. SHARK. WOLF.' is the result of CARACAL’s desire to create honest and inuential music, backed up with strong rock sensibilities and intensely personal lyrics. Creatively inspired by eclectic artistes such as Incubus, Foo Fighters, rice, Emery and Norma Jean, 'BEAR. SHARK. WOLF.' is record of a band captured in its genuinely raw and youthful stage, ready and willing to risk everything regardless of what critics might say.

"After collaborating with our friends from other bands on our songs
– e Strain and Charalatan – for our intense live show at Baybeats 2011, we felt it was such a waste that it couldn't be relived again. We decided to re-record and sonically re-create the same mayhem, but of course in a more controlled environment. Moreover, collaborating with friends is always interesting and fun."
- Gabriel De Souza

One of Singapore’s foremost post-hardcore bands, Caracal plays a visceral brand of rock that alternates between crushing riffs and gorgeous harmonic melodies.

Bandcamp Daily  your guide to the world of Bandcamp

Featured sounds by K.Spark and WIZDUMB, plus Basi joins the show to discuss his latest release.